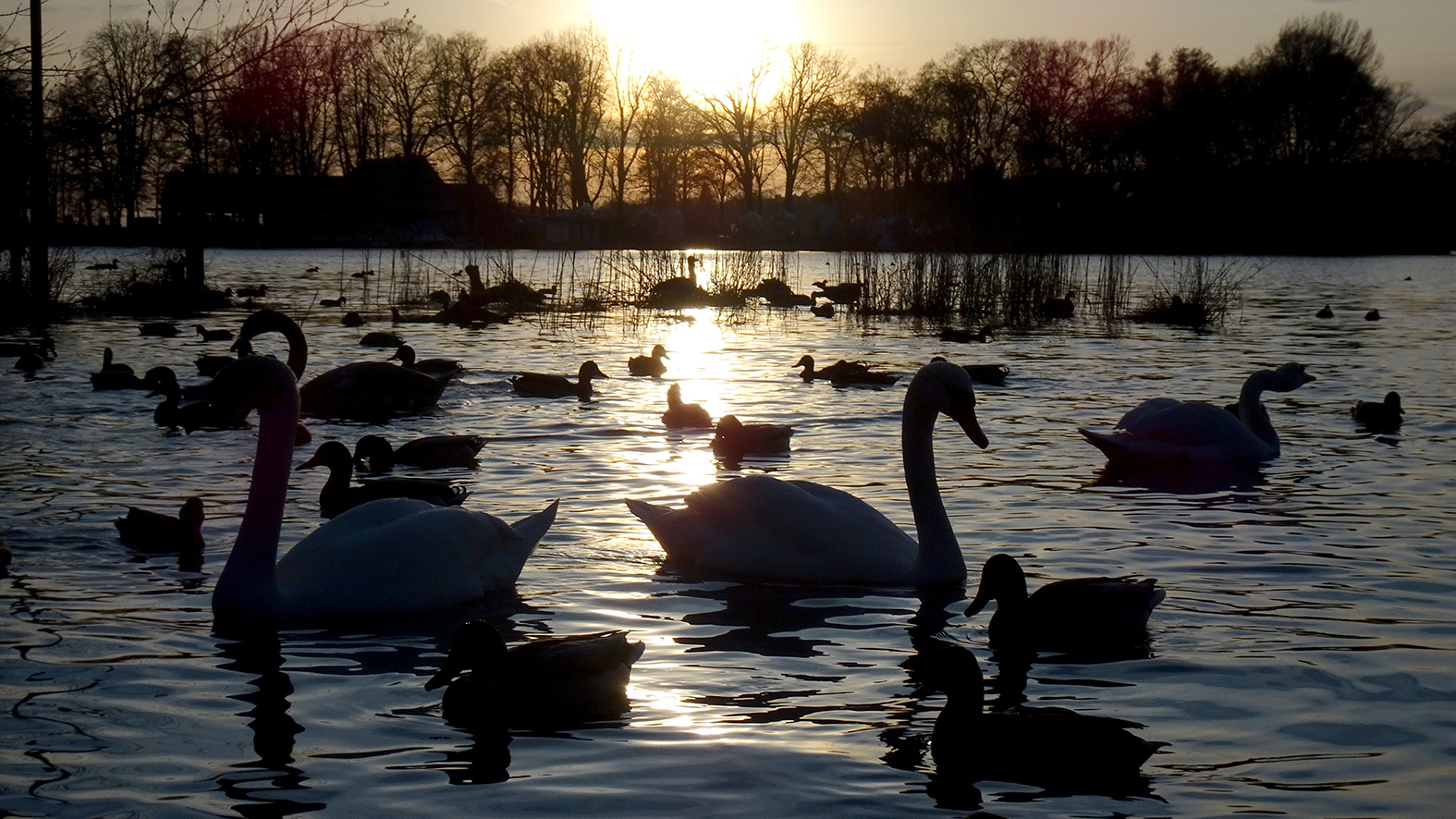 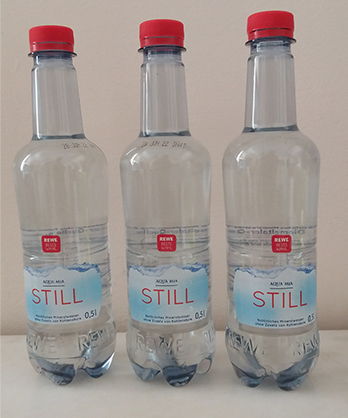 Learn more about Havel River
Havel River
The historical or mythological information of the area / Brief details related to the contemporary life in the area:

The Havel is 325 km long but the direct distance from source to mouth is only 94 km. The Havel flows through Berlin over a length of 29 kilometers. I took the water sample at the Havelchaussee, a riverside road that was built between 1876 and 1885. It received its name in 1925. At the 1936 Olympic Games in Berlin, the Havelchaussee was part of the marathon running course.

At the time of the Berlin Wall, the Havelchaussee was considered the number one excursion destination in West-Berlin. The road opened up the only contiguous excursion area of larger scale in the walled city. It is the most beautiful and, at around ten kilometers, the longest and most winding riverside road in the city. On one side of the road you can find beautiful sandy beaches on the other side dense forest. Nowadays, to protect nature and forest animals, the speed limit is 30, driving is banned from midnight to 6 am and road­side parking is prohibited, there are only a few parking spaces for cars left.

Fifty years ago, cars were still being washed on the shore, and until the 1980s there were such turbulent summer weekends that the Havelchaussee had to be closed as early as 10 am due to overcrowding. Cars parked on both sides, close together, and there was often no way through. That changed with the fall of the Wall in 1989. At last, West Berliners could also drive to the surrounding countryside, therefore it wasn’t hard to find a quiet spot on the river’s banks in the early 90s.

I spent many happy sunny days and starry nights at the Havel. As a little girl I dug on the wonderful sandy beaches, as a teenager I had parties with friends, later I celebrated many picnics, today I go for walks and collect garbage on the beach.

In recent years, the Havel beaches seem to be much more crowded than in the 90s and the noughties. In summer I avoid them because it is no longer possible to find a quiet spot. However, this is not only due to the rediscovery of the Havel as an excursion destination, but also to the fact that a large part of the shore has been renaturalized and therefore sandy beaches and access to the water have been limited. Since West Berliners are no longer dependent on the Havel and can visit a variety of rivers and lakes in the surrounding area, the Havel is being given back to nature piece by piece. 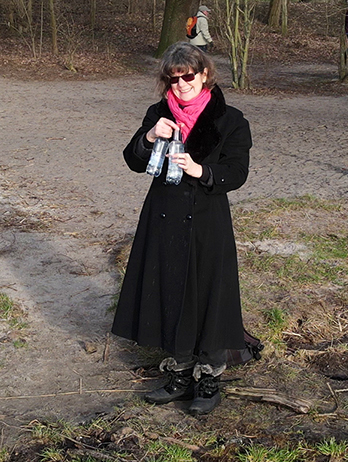 Curriculum: Since my childhood I love water: oceans, lakes, rivers… Sometime in the last few years I noticed how much garbage – especially plastic garbage – can be found in the water and on the beaches. Since then, I‘ve been fighting the plastic craze with art. I collect plastic waste on beaches and build sculptures out of it. Through my art, I want to raise people‘s awareness of the problem. On my website you can find not only the pictu­res of my art but also further information about the garbage problem.

Sound: The noise in the background are the waves of the Havel, the sound was recorded on the day of the collection.